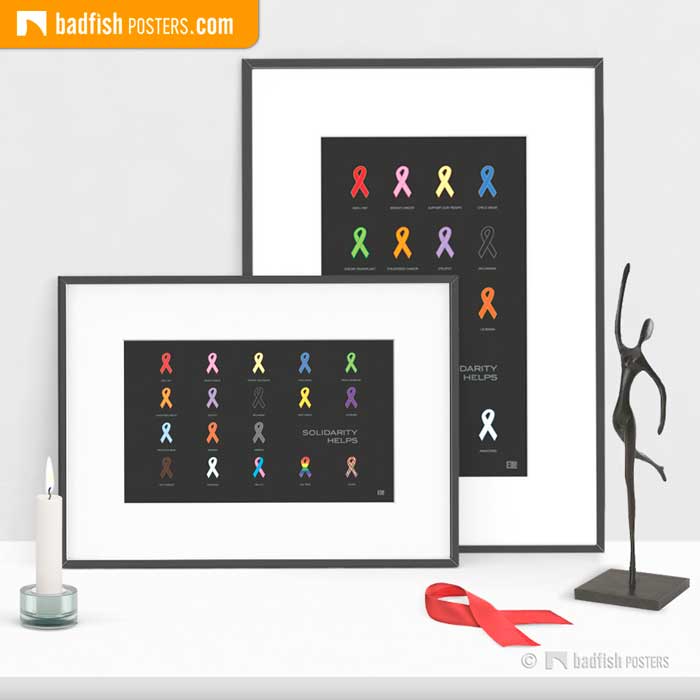 Globally there are an estimated 34 million people who are infected with the HIV virus. Despite the virus only being identified in 1984, more than 35 million people have died of HIV or AIDS, making it one of the most destructive pandemics in history.

World AIDS Day was the first ever global health day created in 1988. It is held on the 1st December each year. This day is an opportunity for people worldwide to unite in the fight against HIV. Most of all to show their support for people living with AIDS and to commemorate people who have died.

AIDS has no respect!

Today, there are laws to protect people living with HIV. Scientific advances have been made in HIV treatment. Nowadays, we understand so much more about the condition. Despite this, more and more people are diagnosed with HIV.

There are still people who do not know the facts about how to protect themselves. Discrimination remains a reality for many people living with the condition.

This day was created to remind the public and Government that HIV has not gone away – there is still a vital need to raise money, increase awareness, fight prejudice and improve education.

For the cause of it

The Solidarity Helps! artwork shows the illustration of 18 different ribbons and their meanings including the Red Ribbon. With this partial collection of colourful awareness ribbons, the artist wants to draw attention to the huge amount of help and support that are needed every day.

The black colour background not only gives a greater contrast but also symbolizes the world we’re living in. The meaning behind an awareness ribbon depends on its colours and pattern. As some ribbons are symbols of support or awareness, some may refer to more than one cause, particularly those of a single colour.

Made with lots of compassion in Sweden. Get yours here.