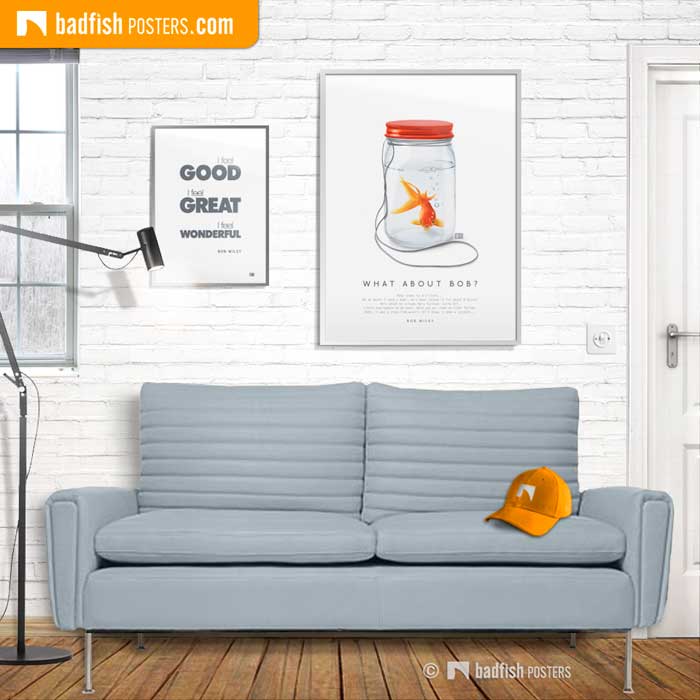 What About Bob? | Surviving August when the shrink’s away…

Award winning psychiatrist Dr. Leo Marvin inherits a model patient. His name is Bob Wiley. Bob is polite and appreciative and always pays his bills ahead of time. He also has a set of problems. In fact, Bob has so many problems he has difficulty leaving his New York apartment.

All goes well at their initial consultation until Dr. Marvin announces that he’s going on vacation for a whole month. Dr. Marvin leaves his new patient with a copy of his book ‘Baby Steps’. Bob decides to investigate and learns the doctor’s address for August. He starts pursuing Marvin and his family to the coast and invites himself into their holiday home.

From that moment on, Dr. Marvin and his happy family in a remote setting are constantly stalked by a deranged man. A patient with an unreasonable fixation on his psychiatrist turning him into a kind of ‘human Krazy-Glue’.

Inspired by the 1991 black comedy What About Bob? by Frank Oz.

The beautiful artwork shows Bob’s beloved ‘city fish – Gil’ swimming in a glass jar used in the film. The movie’s title is written below the jar, followed by Bob’s funny catchphrase: Baby Steps to 4 o’clock… Oh my Gosh! I need a bowl, he’s been locked in for about 8 hours! He’s about to scream. He’s furious. Sorry Gil. Little negligence on my part. Here you go, come on tight fellow. Ohhh, it was a long ride wasn’t it? I know, I need a scratch… – Bob Wiley

Made after therapy in Sweden. Own Bob’s famous goldfish now.