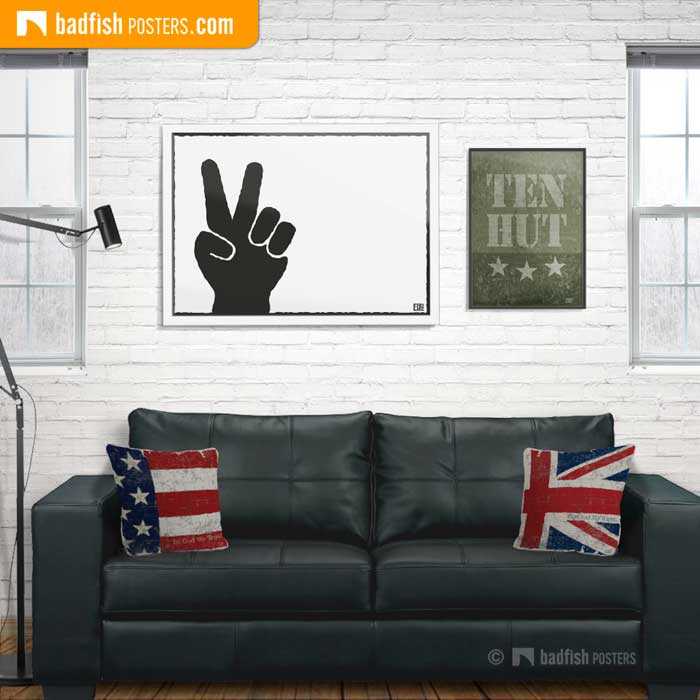 Veterans day was originally designated as a day to celebrate the end of World War I. The first World War ended November 11, 1918. The legislation that created the Veterans Day was dedicated to the cause of world peace and to be hereafter celebrated and known as Armistice Day.

The service members we honour today came from all walks of life, but they shared several fundamental qualities. They possessed courage, pride, determination, selflessness, dedication to duty and integrity – all the qualities needed to serve a cause larger than one’s self.

Thank you Veterans for walking the walk…

Many of them didn’t ask to leave their homes to fight on distant battlefields. Many didn’t even volunteer. They didn’t go to war because they loved fighting. All of them were called to be part of something bigger than themselves.

Most of all, they were ordinary people who responded in extraordinary ways in extreme times. They rose to the nation’s call because they wanted to protect a nation which has given them, us, so much.

Today, people throughout the world will gather together to remember, to honour, and to pay gratitude to those who have served their country. This gathering is just one small spark in the flame of pride that burns across many nations today and every day.

It’s not much, but it’s one small way we can honour those who have made the ultimate sacrifice so that we can live in freedom.