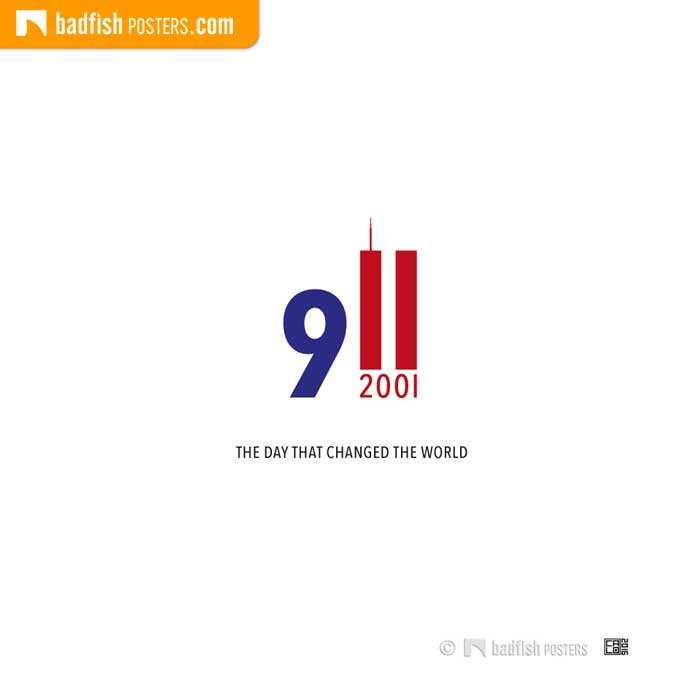 It was the first sustained attack on American soil since the bombing of ‘Pearl Harbor’ in 1941. The terrorist attacks in New York City and Washington DC and the downing of a hijacked plane in Pennsylvania shook the American nation and had global consequences.

15 years ago, 19 terrorists used four airliners as guided missiles and killed nearly 3,000 people. The lives of thousands were impacted by the events of that day, in ways both measurable and immeasurable. Many suffered shock and trauma, the loss of loved ones, businesses destroyed. First responders and rescue team members also suffered ongoing health consequences from working on ‘Ground Zero’, the site of the World Trade Center. The suicide attacks enveloped the United States in fear and agony. This massacre hit the heart of America and blasted away part of the most iconic skyline.

Timeline of the attacks

In memory of all the innocent people who lost their lives during the 2001 September 11 attacks. A tribute to all firefighters, paramedics, police officers and all the brave men and women who helped during the rescue operations of these terrible events.

As a tribute to a great nation, we decided to raise the flag. Check it out.