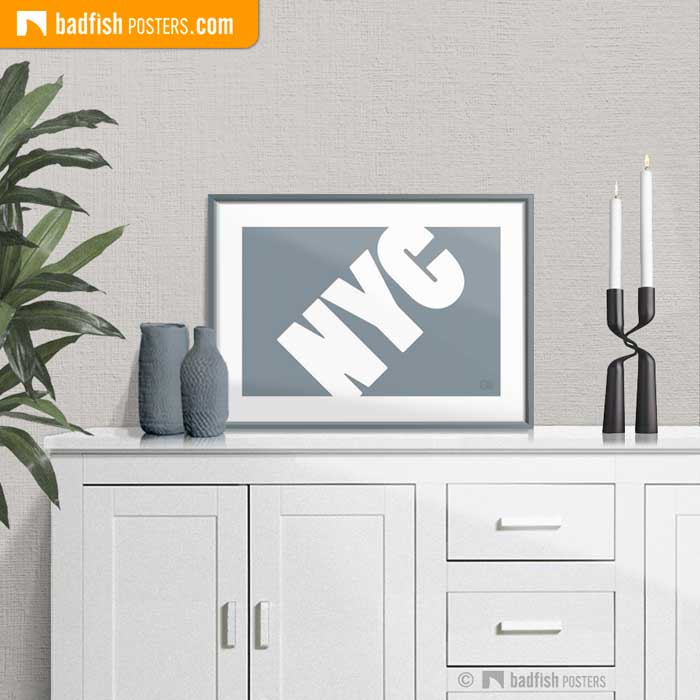 New York City. Not only one of the largest cities in the world. But most likely one of the most beautiful places. It’s the cultural capital of the United States due to its diversity and vibrant intellectual life. Who is not attracted by the famous Big Apple? This awesome and breathtaking mega city?

New York is an architectural marvel with its unique skyline and its numerous bridges and parks. What a city! A money making magnet and urban jungle filled with yellow cars. Today, more than 8 million New Yorkers live in the five boroughs Manhattan, Brooklyn, the Bronx, Queens and Staten Island.

The story behind the name: Like many places in the Eastern United States, New York has a British origin to its name. Originally colonized by the Dutch who named it New Amsterdam. However, the British annexed the region in 1664 and gave it the actual name New York after the British Duke of York, James Stuart. Nowadays, New York City is frequently shortened to ‘NYC’ or ‘The City’. Also known by many nicknames, including the ‘Empire State’ and ‘The Big Apple’ or ‘Hong Kong on the Hudson’.

The typographical poster shows the abbreviation NYC in big bold white letters in an ascending angle. A beautiful concrete greyish background gives it a great modern graphic style. A perfect match for all those addicted to this cosmopolitan and unique city. Have a piece of NYC here.

Made in a smaller city in Sweden.