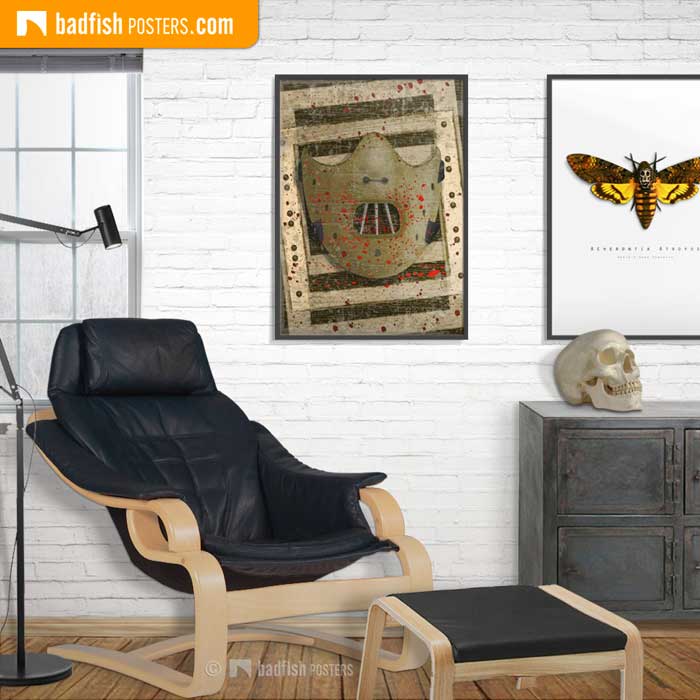 Hello Clarice | Silence of the Lambs!

Promising FBI cadet Clarice Starling must confide in a demented prisoner to receive his help on catching another serial killer who skins young women. The prisoner to be questioned is Dr. Hannibal Lecter, a former psychiatrist who turned into a murderous psychopathic cannibal.

Hannibal Lecter is one of the most iconic and scary characters in movie history. Starling comes to him for information about the serial killer Buffalo Bill, and he agrees… But only if she gives him answers in return.

As Hannibal analyzes Clarice by the way she talks and dresses, he begins to probe into her past. He realizes that she is haunted by a memory. Her parents were both killed when she was a young girl. Being adopted by a farmer, she lived on a ranch.

One night, she was awakened by the sound of lambs, screaming in the darkness. Clarice raced to the pen and saw the lambs. They were to be slaughtered. She grabbed one lamb, running away with it. She was hoping that she would be able to save just one. Being caught later outside of town, she returned to the ranch. Her lamb was killed and she was sent away.

Have the lambs stopped screaming?

Starling is trying to save Catherine, the daughter of a senator, from the clutches of Buffalo Bill at this point. Hannibal asks her if she still wakes up sometimes still hearing the screaming of the lambs. She answers yes. If Catherine would live, she wouldn’t wake up in the dark ever again to that awful screaming of the lambs…

The muzzle-like mask, which he had to wear out of his cell to prevent him from biting, is shown in this fantastic artwork. Hannibal’s words Hello Clarice come out behind the protective metal bars of the mouth’s opening. The frame around Hannibal’s blood smeared mask symbolizes the window to Clarice’s soul. Entirely made with different vector techniques.

Inspired by the 1991 seat grabbing masterpiece Silence of the Lambs by Jonathan Demme.

Quote: I do wish we could chat longer, but… I’m having an old friend for dinner. Bye. – Hannibal Lecter

Made having fava beans and Chianti in Sweden. Own this biting mask now.