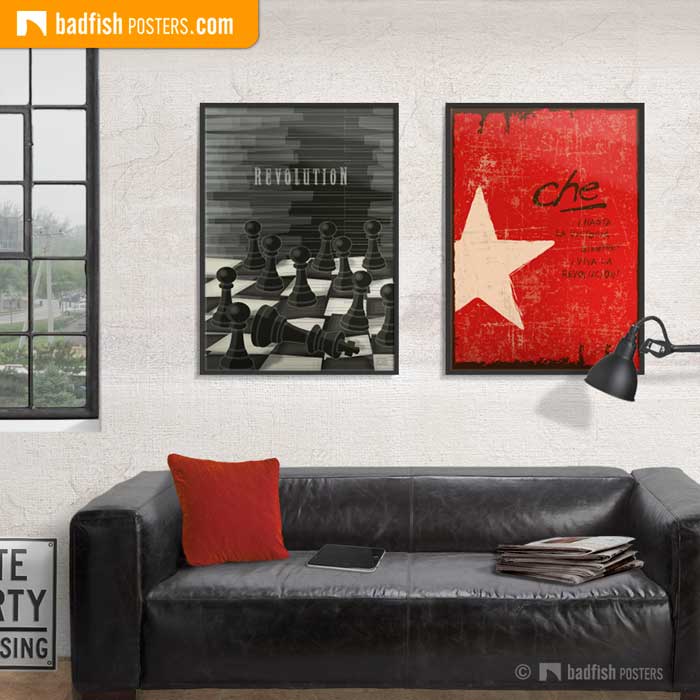 In 1928,  Ernesto Guevara de la Serna was born in Rosario, Argentina. He studied medicine before traveling around South America. At that time he was observing conditions that spurred his Marxist beliefs. In the late 1950s, Guevara became part of Fidel Castro’s efforts to overthrow the Batista government in Cuba. He served as a military advisor to Castro and led guerrilla troops in battles against Batista forces.

From guerrilla to minister

Castro took control of Cuba and placed Guevara in charge of La Cabaña prison. Later he was appointed president of the national bank and minister of industry. In the early 1960s, Guevara also acted as an ambassador for Cuba. He was a key player during the Bay of Pigs invasion and the Cuban Missile Crisis. By 1965, with the Cuban economy in shambles, Guevara left his post to export his revolutionary ideologies to other parts of the world. He traveled first to the Congo to train troops in guerrilla warfare in support of a revolution there. But left later that year when it failed. After returning briefly to Cuba in 1966, Guevara departed for Bolivia with a small force of rebels to incite another revolution there.

On this date, socialist revolutionary and guerrilla leader Ernesto Che Guevara was killed by the Bolivian army at the age of 39. He was captured by the U.S.-military-backed Bolivian forces on October 8 and assassinated the following day. His hands were cut off as proof of death and his body was buried in an unmarked grave. In 1997, Guevara’s remains were found and sent back to Cuba, where they were reburied in a ceremony attended by President Fidel Castro and thousands of Cubans.

Inspired by the 2008 cult movie Che by Steven Soderbergh.

Quote: I know you are here to kill me. Shoot, coward, you are only going to kill a man. – Ernesto ‘Che’ Guevara

The Che poster hangs on the right to the Revolution poster in our showroom. It shows the star of the revolution together with the name Che and his famous phrase ¡Hasta la victoria siempre! – ¡Viva la revolucion!. Different techniques have been used to give the artwork a cool vintage look.

Made to remember Che! Stand up for your rights here.