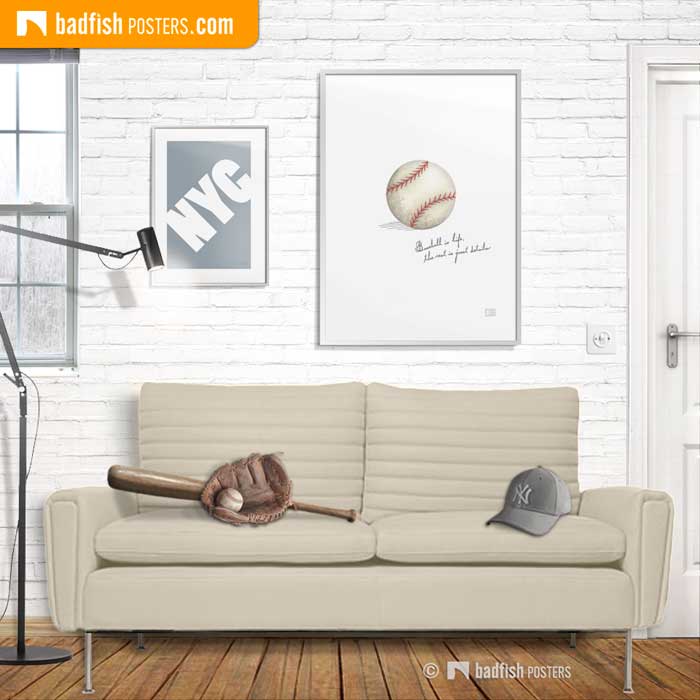 Baseball is life, the rest is just details…

Iowa farmer Ray Kinsella is standing in the middle of his cornfield when he hears a voice telling him: ‘If you build it, he will come.’ He looks around but there’s nobody. The voice speaks again and repeats: ‘If you build it, he will come.’ Of course, Ray doesn’t understand the spoken message. But the voice is persistent and grants him a vision of a baseball field, right there in his cornfield.

If he would build it, the voice promises that Joe Jackson would come and play on it. Shoeless Joe Jackson, remembered for his performance on the field. But also for his alleged association with the Black Sox Scandal. He and seven other members of the 1919 Chicago White Sox participated in a conspiracy to fix the World Series.

Ray decides to tear up part of their corn field to build the baseball field. Naturally, Ray’s bank thinks that he has gone haywire and wants to foreclose on his mortgage…

It is important not to tell too much about the plot. All we can reveal is that Ray keeps on building it.

Inspired by the 1989 fantasy drama ‘Field of Dreams’ by Phil Alden Robinson.

Quote: Man, I did love this game. I’d have played for food money. It was the game… The sounds, the smells. Did you ever hold a ball or a glove to your face? – Shoeless Joe Jackson

The artwork with the beautiful quote ‘Baseball is life, the rest is just details’ is a tribute to the movie and the magic of this great game.

Made after a home run in Sweden. Hit it here.